Learn the Facts About Solar Energy

Harnessing the Sun for Electricity 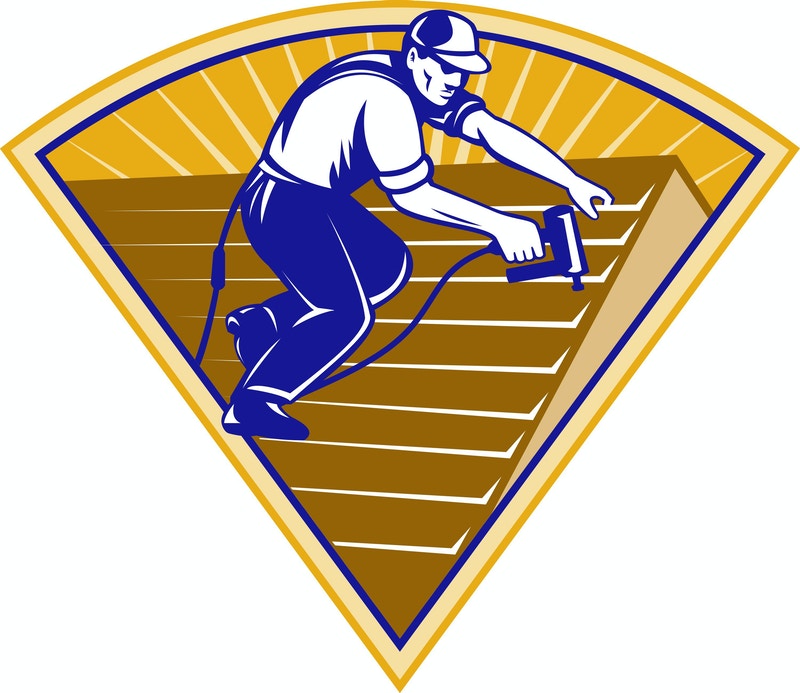 While residential solar technology has grown by leaps and bounds, in some areas, commercial solar energy technology has been lagging. In France, activists asked the government to require that all buildings cover their roofs in plants. French parliament opted to limit requirements to new commercial buildings, with the option to choose between plants, solar panels, or some combination of the two.

“There are so many unused rooftops in our cities today and solar photovoltaics is the perfect solution to make the best out of them as it can be seamlessly integrated in an urban setting,” James Watson, CEO of the European Photovoltaic Industry Association, told CBS News. He went on to add that 70% of France’s solar renewable energy comes from rooftop panels.

Commercial and residential solar energy systems, when combined with green roofs, work wonders toward offsetting the urban heat island effect so many cities experience. Dry, impermeable surfaces like buildings, streets, and parking lots trap heat instead of absorbing it, like moist ground would have. This causes cities to be significantly warmer than surrounding areas, increasing energy use to compensate for higher temperatures.

Installing green roofs and residential solar technology on commercial buildings will help cool the city by providing more absorbent surfaces and creating a more environmentally-friendly way to power air conditioning for the heat the green roofs are unable to absorb. In addition, green roofs combat air pollution, which has been notoriously high in Paris and across the country.

The green roofs and solar panels are just another step in the country’s plan for a more environmentally-friendly capitol city. Previous steps included temporarily banning certain cars from the street and the installation of wind turbines on the Eiffel Tower.

Learn the Facts About Solar Energy

Harnessing the Sun for Electricity