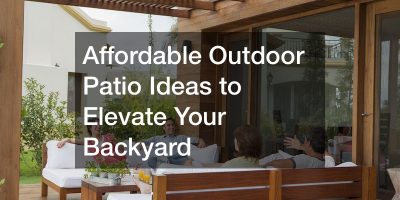 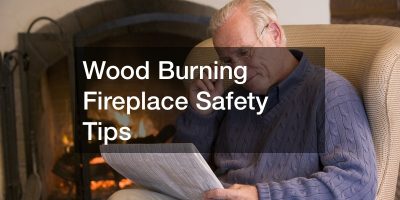 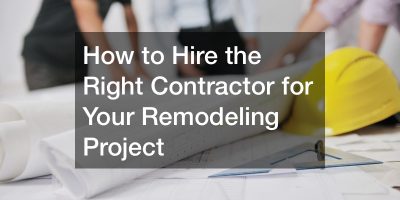 For the past thirty years, Focus on the Family has hosted a local garage sale to benefit charity. WLFITV covered the Focus on the Family garage sale and interviewed garage sale organizer Rita Thacker. Thacker spoke about Operation Ultrasound, an organization that donates proceeds to crisis pregnancy centers. The proceeds from this local garage sale, as well as the donations from families, have been instrumental in the purchase of ultrasound machines as well as sonography training. The funding is shared with crisis pregnancy centers nationwide to help buy ultrasound equipment and ultrasound training, which are invaluable resources for pregnant women. Operation Ultrasound provides funding to crisis pregnancy centers which help centers to purchase more ultrasound machines and train staff on the proper way to use them. These proceeds have been directed towards Operation Ultrasound since 2004. However, Focus on the Family has raised over $100K since the inception of the annual local garage sale, which was thirty years ago.